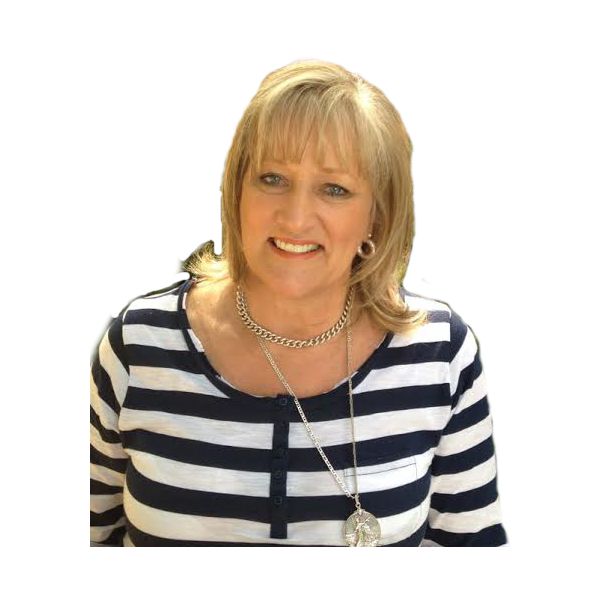 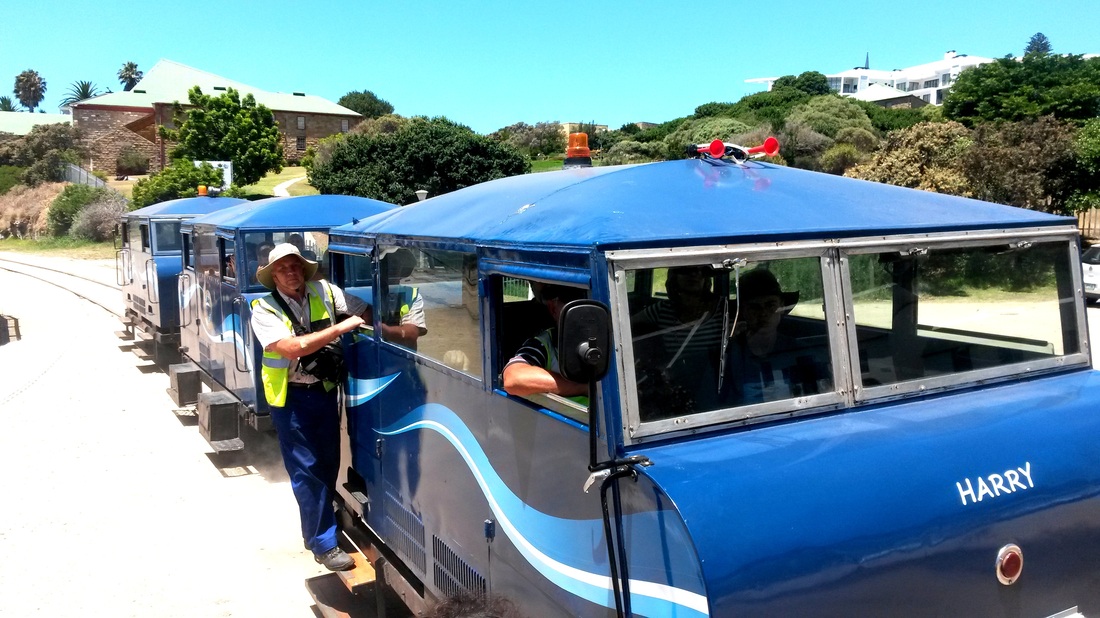 The Diaz Express provides a rail experience run on the existing Transnet rail network in the Garden Route region of South Africa, between the scenic seaside resorts of Great Brak River on the one side and Mossel Bay on the other side.

Hartenbos, a popular tourist destination in the Southern Cape, serves as the main point of departure with excursions to a variety of attractions, such as the ever popular Santos beach, Little Brak River and Great Brak River.

All excursions has lovely views over the Indian ocean (with a ring side seat for whale watching during the season), river estuaries and the indigenous plant life of the Cape Floral Kingdom.• 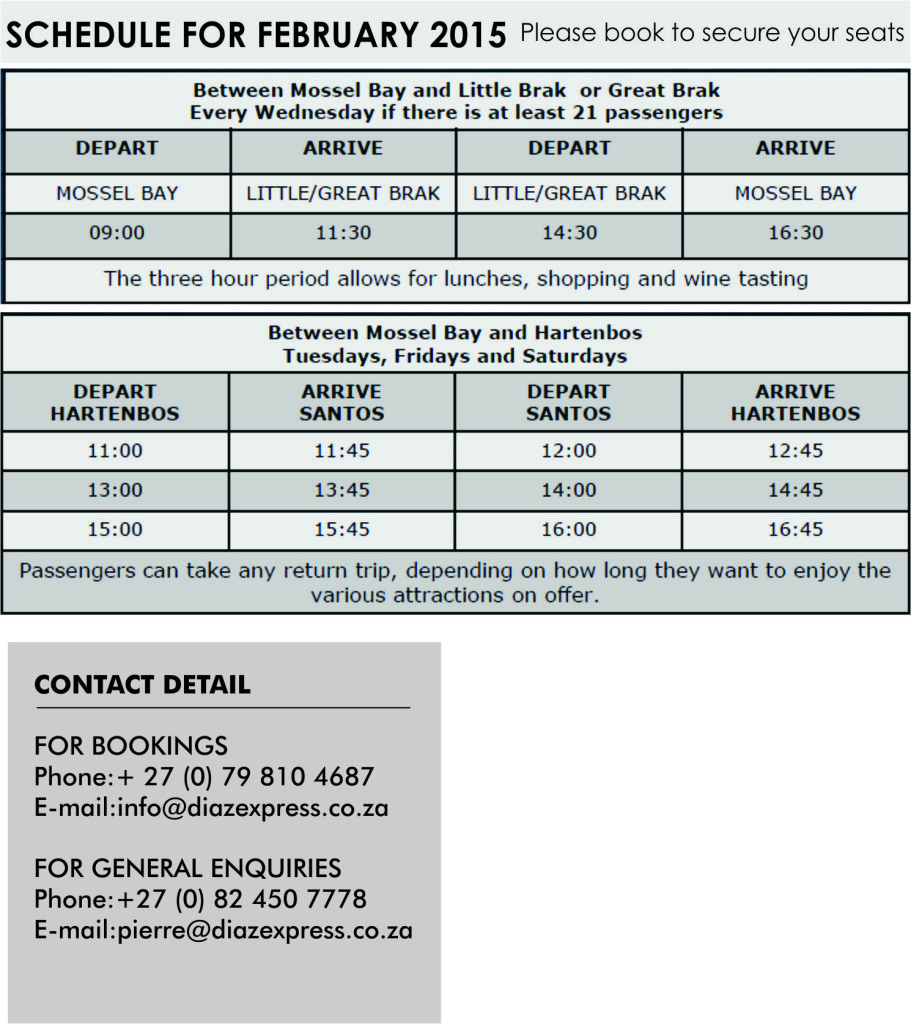 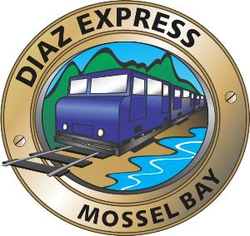 Performing artists from China, Portugal and South Africa, aerobatics pilots from around the country, and residents of the Garden Route’s favourite harbour town are ready to celebrate Mossel Bay’s annual Dias Festival from the 29th of January to the 1st of February, 2015.

The event takes place by tradition on a date close to the anniversary of the arrival of Bartolomeu Dias (3 February, 1488) – hence the theme: ‘Where cultures meet.’
–
Zhejiang Wu Opera Troupe
“It’s difficult to single out any one performer or group from our line-up of stars – which includes a band from Germany and guest performers from Portugal and Indonesia, who will appear courtesy of the Portuguese and Indonesia Consuls General – but we’re particularly excited that the Chinese Consul General has arranged for the Zhejiang Wu Opera Troupe to appear at the Festival,” said Mossel Bay’s Municipal Manager, Michele Gratz.

The Troupe is famous for its traditional dragon dancing, nimble acrobatics, colourful costumes, and rhythmic music.

According to the Smithsonian Institution, Wu opera has “a history spanning more than four centuries” and it “originated in Wuzhou, now Jinhua, in eastern China’s Zhejiang Province… Founded in 1956, the Zhejiang Wu Opera Troupe has both revived traditional works and created new works.” The troupe has performed in countries around the world. (Watch a video of their performance at the 2014 Smithsonian Folklife Festival on YouTube.).

Dr. Gratz said that the Troupe will perform in the festival arena at Santos Caravan Park on Friday and Saturday as part of a full programme of entertainment that will also feature Portuguese, Indonesian, German, and South African artists, and will run from Friday morning till Sunday afternoon.

“Entry to the festival arena is free of charge, and we’re hoping that the people of Mossel Bay will turn out in large numbers to welcome all our guests,” she said. She noted, too, that a selection of artists will also perform at Langeberg Mall on Friday Morning.
–
Aerobatics
Dr. Gratz. said that the Festival will include both an airshow, and the Western Cape Aerobatics Championships

The airshow will include fly-pasts by the Harvards of the country’s premier aerial displays team – the Eqstra Flying Lions Formation Team (Scully Levin, Arnie Meneghelli, Ellis Levin, and Sean Thackwray), as well as Patrick Davidson in his World War II Mustang P51 fighter-bomber.

“If conditions allow, we’re expecting the Harvards to make a nighttime fly-past on Friday, and, if we’re lucky, a Kulula.com passenger jet will make a fly-past at about 8:45 on Saturday morning, too,” said Dr. Gratz.

She added that a commentator will explain what’s happening in the sky via the public address system at the festival arena, and that a team of parachutists will perform a flag jump carrying the flags of the seven nations taking part in the Festival.

According to Contest Director Jacques Du Plooy, the Western Cape Aerobatics Championships, which will take place at the Mossel Bay Airfield, have attracted three of South Africa’s top pilots: Nigel Hopkins, Mark Hensman, and Patrick Davidson – all of whom have enjoyed podium finishes in the past.

“Patrick was SA Champion in 2014, and came third in the World Championships last year; Nigel placed second in the Worlds in 2010, and he was SA Champion in 2013; and Mark is also a past South African Champion,” said Mr. du Plooy. He said, too, that the competition will be judged by a panel of international judges led by John Gaillard, the vice-president and chief judge of the International Aerobatics Commission (CIVA) and the vice-president for the Africa region of the World Air Sports Federation (FAI).

Pilots from as far afield as Cape Town, Bloemfontein, and Johannesburg will take part in the competition, which will be flown in the Sportsman, Intermediate, Advanced, and Unlimited Classes.

“Entry to the airfield will be free of charge for any member of the public who is interested in the sport of aerobatics, and there’ll be plenty of us there who’ll be delighted to meet you and explain to you what it’s all about,” said Mr. du Plooy.
–
Fireworks
Dr. Gratz said that the Festival’s traditional fireworks – pyrotechnics – display will take place at the Festival arena at 8:00 p.m. on Friday.

“We’re sensitive to the fact that many dogs don’t enjoy fireworks, so dog owners are invited to collect herbal tranquilizers free of charge for their pets from our sponsor, the Santos Express Train Lodge, on Santos Beach,” she said.
–
Free entry to the Bartolomeu Dias Museum
Members of the public are invited to enjoy the Dias Museum’s 26th birthday celebration at 10:30 on Sunday morning, 1 February. The programme will include an address by the Mayor of Mossel Bay, Alderlady Marie Ferreira, a performance by the visiting Portuguese dancers, and the cutting and sharing of a traditional giant birthday cake. Entrance to the museum will be free for the whole day. • 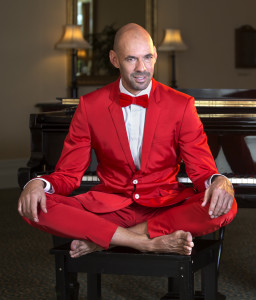 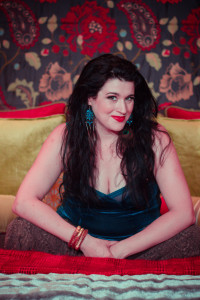 The Dias Festival in Mossel Bay has become synonymous with air shows, and fans can look forward to another exciting aerobatics programme at this year’s festival from Friday, 30 January 2015 to Sunday, 1 February 2015.

Including the Boeing 737 of Kulula.com, which will do a special fly past over the bay on Saturday, 30 January 2015 as part of the festival, nine different types of aircraft will be on display. Many of South Africa’s leading aerobatics pilots, some of whom are South African Airways pilots, will also be in action.

The fly past by Kulula.com during one of their regular flights is a major coup by the Mossel Bay Aero Club, which is organising the airshow. Passengers on this flight will each receive a special certificate of participation in the Dias Festival airshow.

The Flying Lions aerobatics will again be in action in their Harvards. Mossel Bay fans can look forward to another one of their spectacular night displays on Friday, 30 January 2015. They will do two performances on Saturday, 31 January 2015.

A World War 2 Mustang fighter-bomber, piloted by Patrick Davison, is expected to be another big attraction while the Team Xtreme formation aerobatic display team of Mark Hensman and Nigel Hensman, both flying MX2 aircraft, is also likely to add to the excitement of the airshow.
Other aircraft that will be in action are a Yak 55 (Jacque du Plooy), an RV7 (Martin Venn) and a Slick 540 (Neville Ferreira).

The programme will again flag jumps during which members of Skydive Mossel Bay will jump onto Santos beach from a C182 with the South African, Chinese, Indonesian, French, Madagascar and German national flags as well as that of Standard Bank, the main festival sponsor. These countries are all either participating in or are represented by diplomats of the countries at the festival.

Members of the Mossel Bay Aero Club will also do fly pasts in various aircraft on Saturday, 31 January and again on Sunday, 1 February. 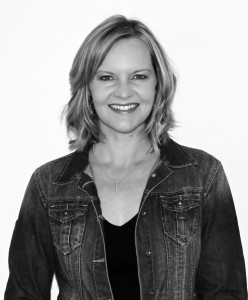 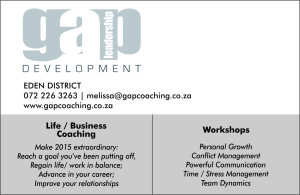 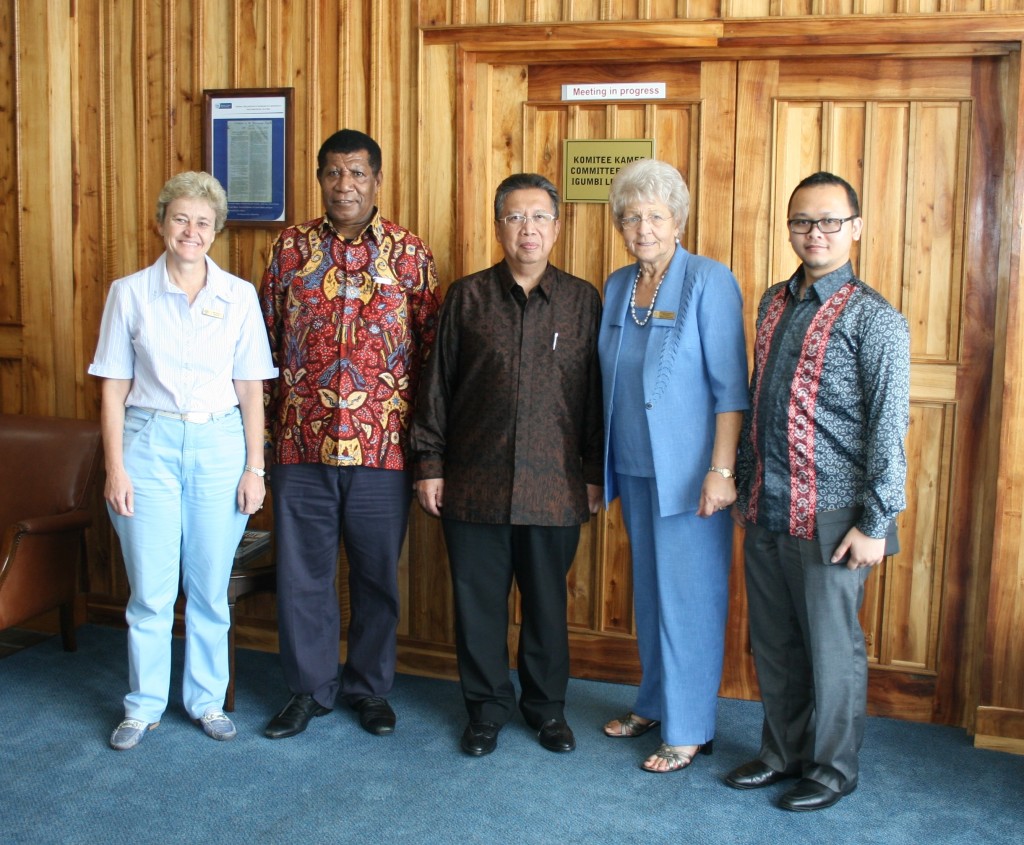 A sister city arrangement with Yogyakarta and Indonesian investment in Mossel Bay were on the agenda when the Mayoral Committee and municipal management met with an Indonesian delegation led by Mr Suprapto Martosetomo, the Indonesian Ambassador in South Africa, last Friday.

Ambassador Martosetomo raised the possibility of Mossel Bay entering into a sister city arrangement with a city in Indonesia, and suggested that such an arrangement is pursued further with Yogyakarta, a coastal city approximately 500 km south-east from the capital of Indonesia, Jakarta. Yogyakarta, alternatively spelt as Jogjakarta, has a history dating back more than a 1 000 years, several universities and is sometimes described as the cultural heart of Indonesia.

Although such an arrangement is likely to focus strongly on tourism, the possibility of investment in other areas of the local economy was also discussed. Mossel Bay’s water security as well as good transport infrastructure was emphasised in these discussions. Ambassador Martosetomo undertook to approach the Yogyakarta city authorities as soon as possible about the twinning arrangement.

The Mossel Bay Municipality has built up good relations with the Indonesian Consul-General in Cape Town over the past three years and this will be the third consecutive year that Indonesian folk dancers and performers will participate in the Dias Festival. Their colourful and rhythmic shows were highlights at previous Dias festivals.

They will this year perform at the Dias Festival cultural concert at the Bartolomeu Dias Museum on 29 January 2015 and again on Saturday, 31 January 2015 on stage at the festival arena in the Santos Caravan Park. They will also take part in the street parade. • The 26th birthday celebrations will start on Sunday, 1 February at 10:30.
The public are invited to join. The good news, entrance to the Dias Museum will be free for the day.
The Mayor will deliver her address and amongst other things, Portuguese dancers will entertain visitors and guests.