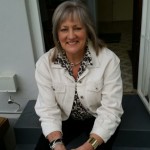 “Anyone can be a father, but it takes a Real Man to be a Dad, bring up kids and be a committed and responsible father”.

From my experience – A good father needs to be present, he needs to be a role model, be understanding, have a sympathetic ear and he should be a good disciplinarian.
A father is someone who loves you unconditionally.
No matter what, he will always love you and be there for you. He remembers that once upon a time he was also young, did crazy and stupid things but somehow always survived.

A good father leads by example. He knows, children don’t always listen to all you say, however, kids hear, see and they watch you …. and from that they learn and they do.

Dads, please do special and fun things with your kids. Be there for the special moments in their life, as those are the things they will treasure for the rest of their lives.

Talk to your children, show interest in their lives, try to understand the way they think, their concerns and what they struggle with.

The responsibilities of being a father is enormous and no doubt fathers don’t always realize just how important fatherhood is !!

“My father gave me the greatest gift anyone could give another person, he believed in me”. Jim Valvano 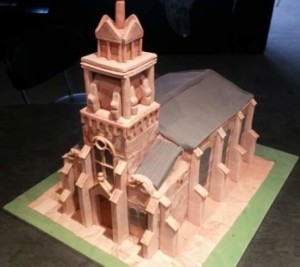 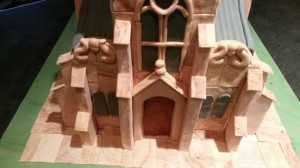 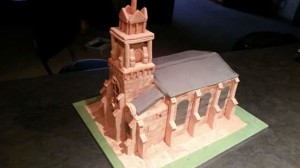 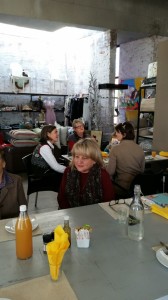 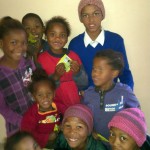 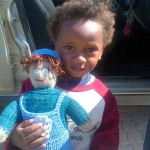 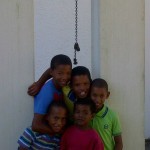 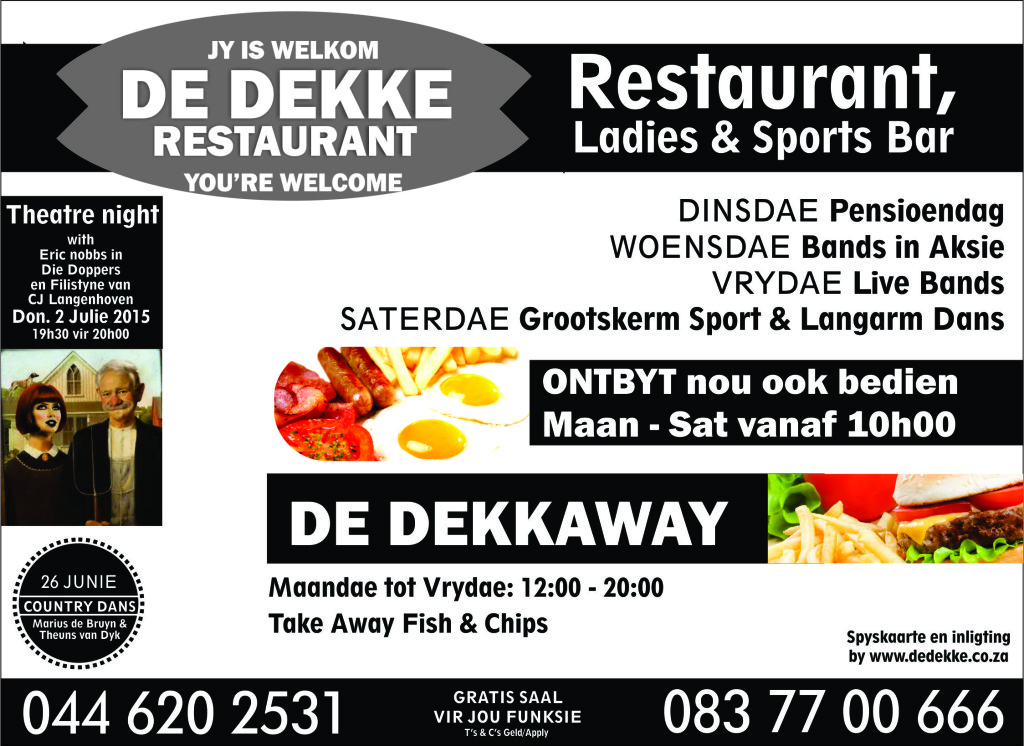 Mossel Bay Tourism hailed UNESCO’s decision to recognise both the Gouritz Cluster Biosphere Reserve and the Magaliesberg Biosphere following their nomination for biosphere reserve status by the Government of South Africa.

The decision was made during the 27th annual session of the International Coordinating Council of the Man and the Biosphere Programme.

South Africa now has eight recognised biosphere reserves: Kogelberg (proclaimed in 1998), Cape West Coast Extension (2003), Waterberg (2001), Kruger to Canyons (2001), Cape Winelands (2007), Vhembe (2009). It is hoped that the Garden Route Biosphere Reserve will be declared in the near future, too.

“The Gouritz Cluster includes the coastal region from the Breede River to the Great Brak River, and inland from Montagu in the west to Prince Albert in the north and Uniondale in the east,” he said.

“This is an area of great cultural and biological diversity, and it’s becoming more and more important as a tourism destination – so it fits perfectly with the Man and the Biosphere Programme.

“Our aim as the GCBR is to ensure the sustainable utilisation of the unique biodiversity of the area through creating partnerships and encouraging responsible decision-making. It’s important to include the socio-economic component to the benefit of all the people living within the biosphere reserve.”

Mr. Botha said that South Africa’s biosphere reserves have memorandums of understanding in place with national and provincial governments, and added that the board of the GCBR aims to enter into similar agreements with local municipalities in the region – which is why it recently made a presentation to MINMAYTECH (the forum of municipal managers in the Western Cape Province).

“We’re in a position to help the municipalities implement their strategies for – amongst others – job creation, poverty alleviation, and tourism,” he said.
–
Projects
Mr. Botha cited three of the GCBR’s current projects as examples.

“Our Jobs for Carbon Project – which involves planting spekboom (Portulacaria afra, a plant that removes large quantities of carbon dioxide from the air, and that converts it to oxygen, and adds carbon to the soil) – has attracted the attention of organisations like Cambridge University, which is paying us to plant spekboom to offset the carbon footprint of one of its large conferences.

“We are also investigating a new tourism project that was proposed by Wendy Crane – who manages several projects on behalf of the GCBR -that will hopefully see the creation of a hiking trail along the banks of the Gouritz River.

“This trail will stretch from the river mouth to Calitzdorp in the Klein Karoo, and will trace the route that the Khoi people of old would have followed on their journeys inland.

“Thirdly we’re working on a long-term project that will both eradicate alien plants in the region, and turn them into commodities with economic value. (This project has attracted the attention of several interest groups and government departments, as well as a Netherlands-based biofuels company.)

“Projects like these illustrate how we’ve applied scientific principles to local economic development, and they can – and have – created sustainable jobs and even small business opportunities for people on the farms and in other rural areas of the region,” said Mr. Botha.
–
Mossel Bay Tourism
Mossel Bay Tourism’s Marcia Holm congratulated the board of the GCBR on the news of the declaration of the Biosphere Reserve.

“As the largest town in the area, Mossel Bay plays a vital role in the economy of the region, and Mossel Bay Tourism is keen to foster closer relationships with the people of Hessequa and Klein Karoo – which together make up the largest part of the Gouritz Cluster – in order to spread the economy to our rural neighbours.

“The presence of the GCBR allows us to offer visitors unique and authentic experiences, and we believe that the Man and the Biosphere Programme goes a long way to achieving our dream of making Mossel Bay a leader in responsible travel – which is defined as creating better places to live in, and better places to visit,” she said. 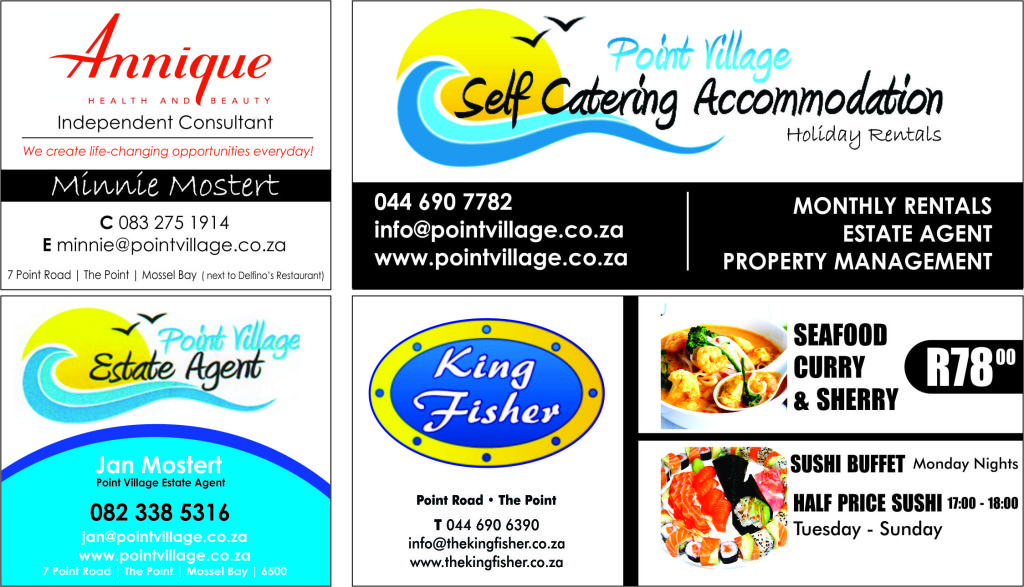 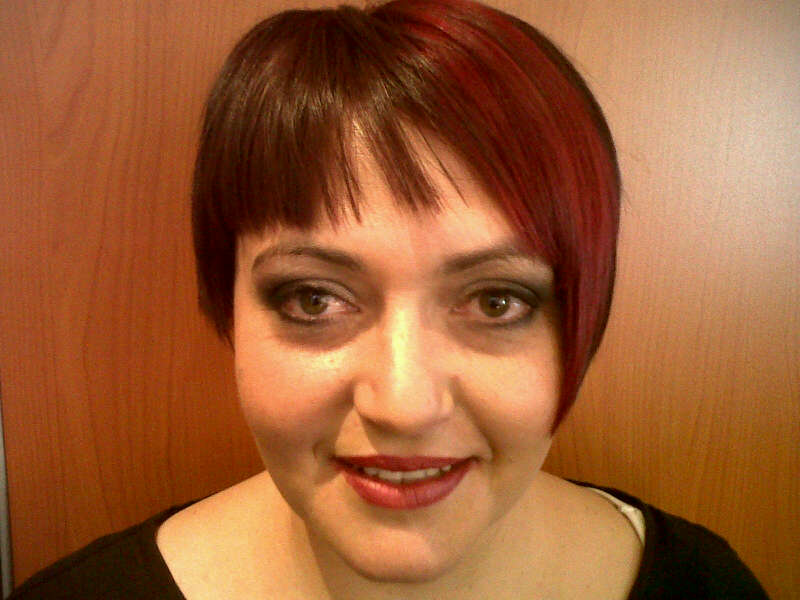 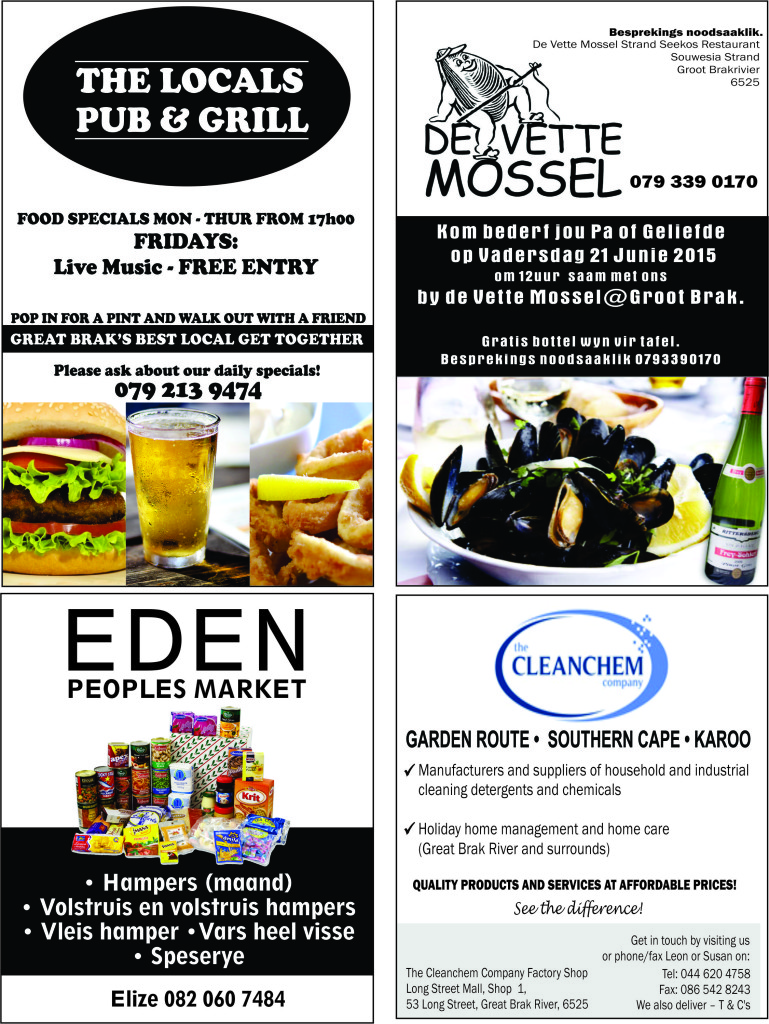