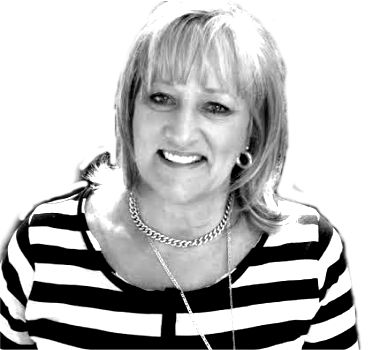 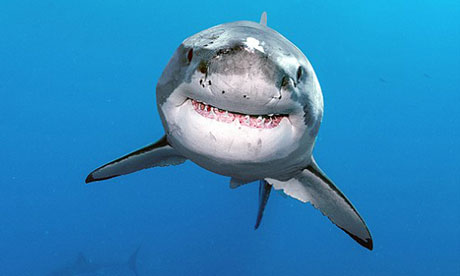 A programme to make learners of local primary schools more aware of the importance of sharks to our planet commenced on 13 October 2015 and will continue until the end of the month.

The programme is presented in conjunction with the Gouritz Cluster Biosphere Reserve (GCBR) by Esther Jacobs Overbeeke, a Sarasota Fins Shark Education and Conservation Program Ambassador and Founder of the Keep Fin Alive campaign. It consists of a series of talks at which Ms Jacobs Overbeeke explains the issues faced by sharks and their importance to the earth. The series is sponsored by the Mossel Bay Municipality.

According to the most recent and accurate research, up to 273 million sharks are killed each year. Sharks cannot reproduce quickly enough to keep up with the demand and the only way to stop shark extinction is to stop the trades.
Sharks play a vital role in keeping the oceans healthy and are essential to an ecosystem that produces more oxygen than all the rainforests combined, provides a third of the world with food, removes half of the atmosphere’s greenhouse gases, and controls our planet’s temperature and weather. Sharks and the oceans desperately need people’s help.
Fin is the Keep Fin Alive mascot and a handpuppet shark on a mission to be photographed with as many people as possible holding a sign that says ‘I hugged a shark and I liked it… Keep Fin Alive.’ “Fin has already been photographed with Emo Adams, Chris Chameleon, the Algoa FM Daron Mann Breakfast Team, aKing, Prime Circle, Jack Parow and many other celebrities,” according to Ms Jacobs Overbeeke.

The ultimate goal of the campaign is to take a light-hearted approach to help change the common misconception of sharks and drive more attention to the problems of shark overfishing, finning, shark fishing tournaments, by catch and longlining. The power of social media is used to capture even those who usually turn a blind eye to the negative stories.

“It’s great that Esther brings this focus on the important role of sharks in our oceans – the marine environment is a vital part of the GCBR and a great tourist attractor for Mossel Bay,” says the GCBR’s Wendy Crane. Sharks and the oceans desperately need our help.

The Gouritz Cluster Biosphere Reserve was officially designated by UNESCO in June 2015 as an International Biosphere Reserve under UNESCO’s Man and the Biosphere Programme. Biosphere reserves exist to promote sustainable development through combining local community efforts with sound science. 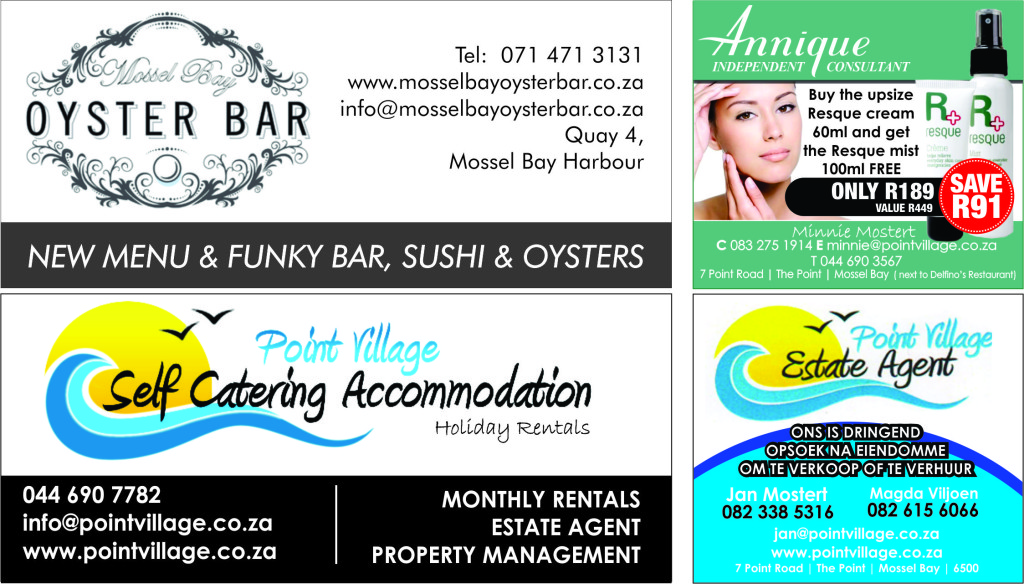 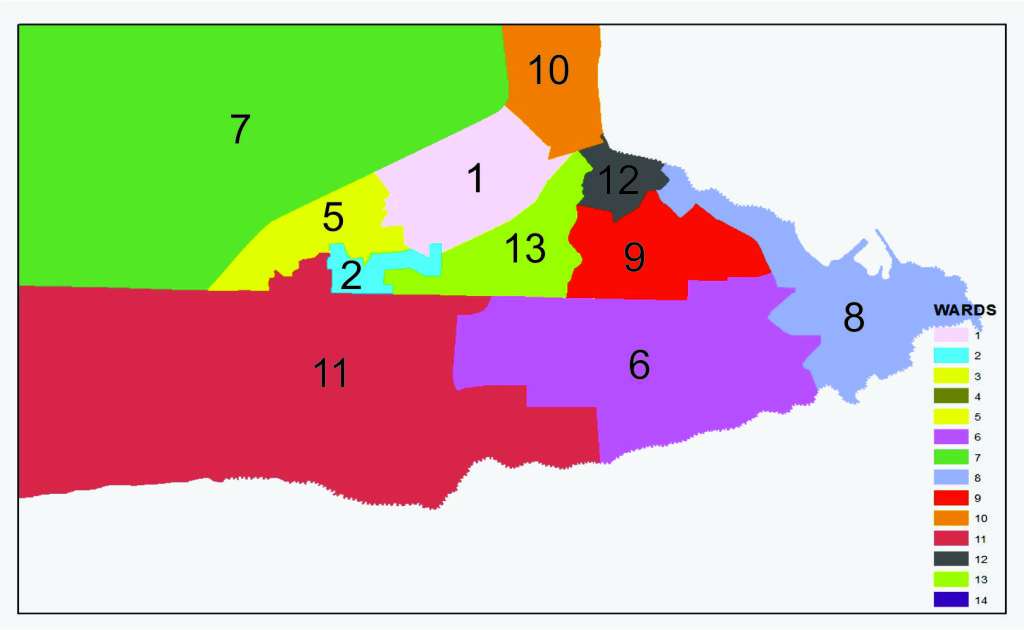 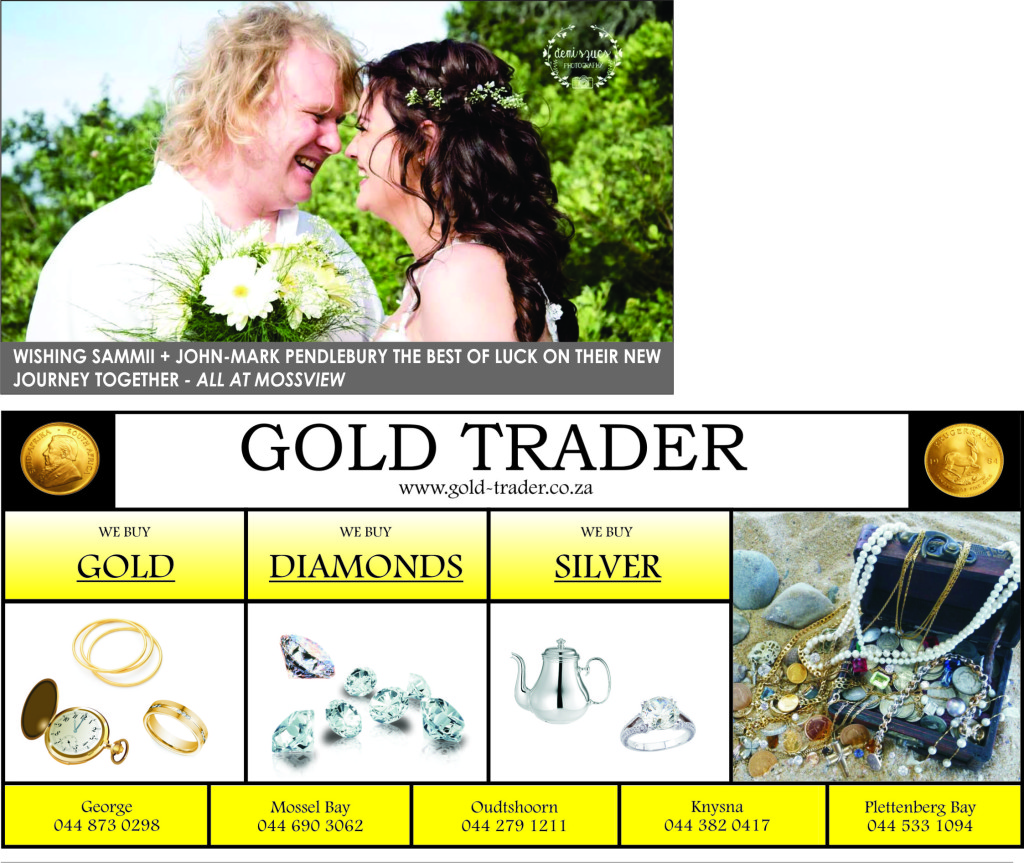 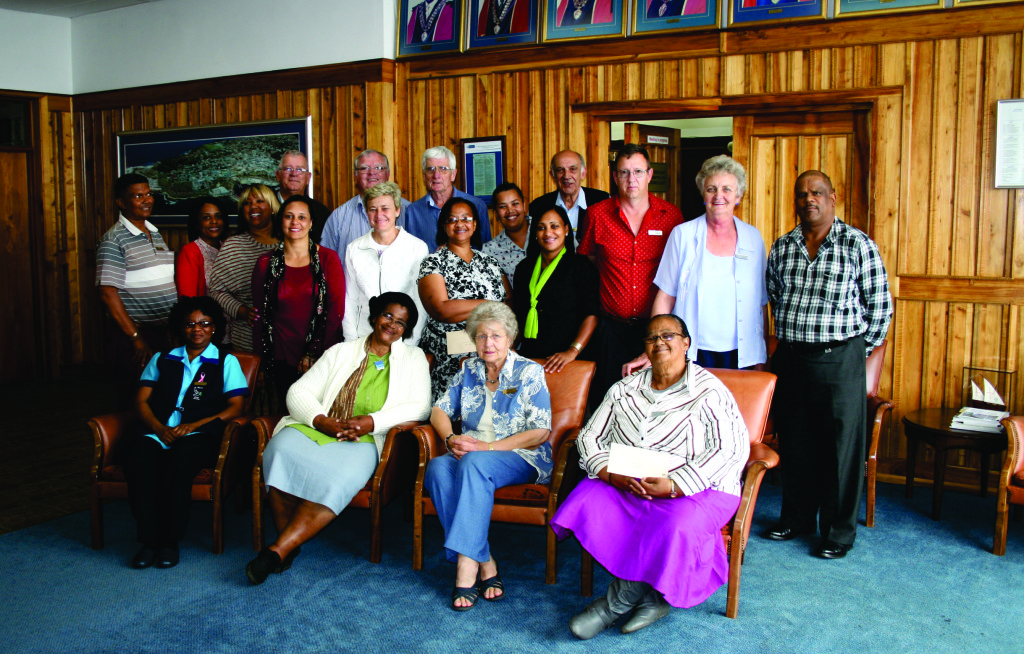 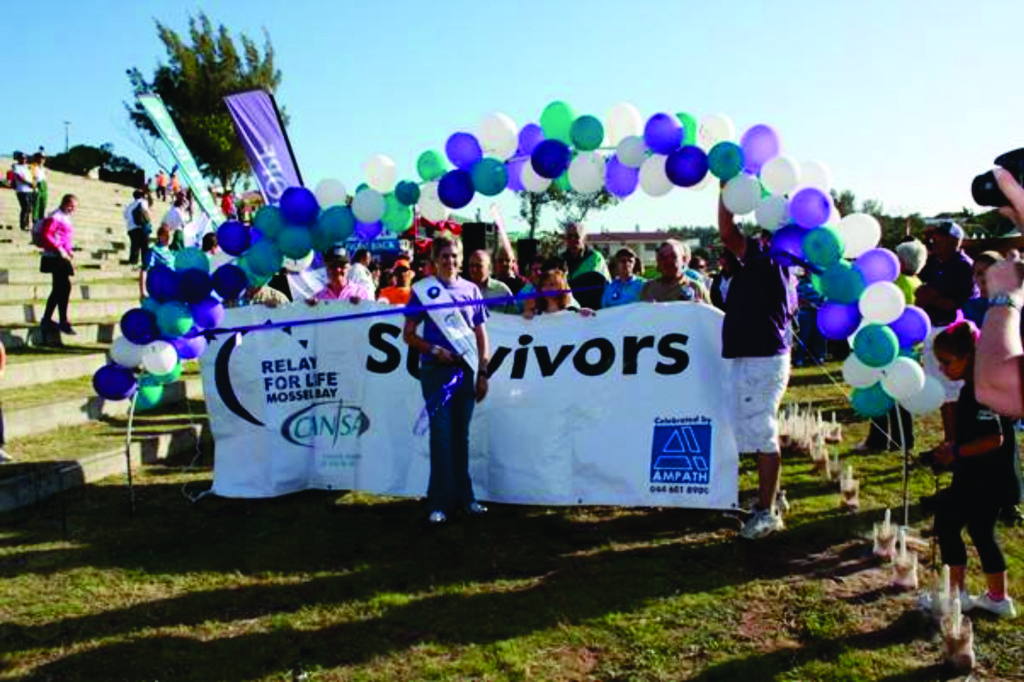 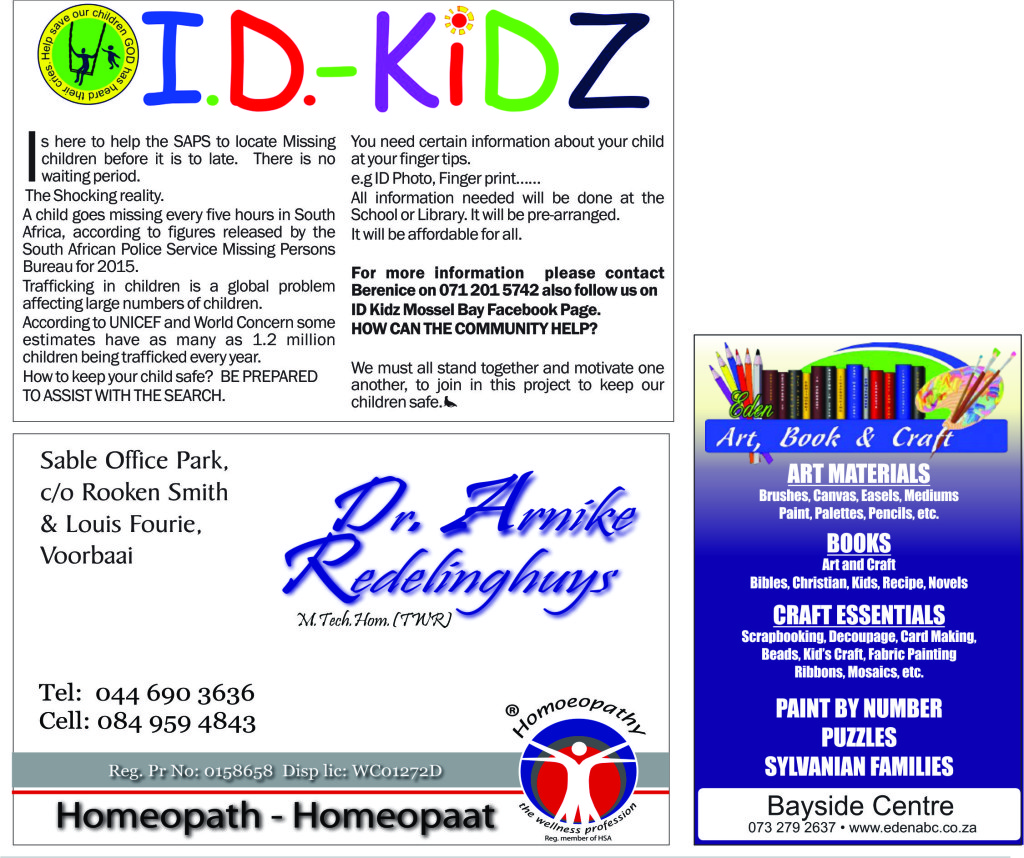 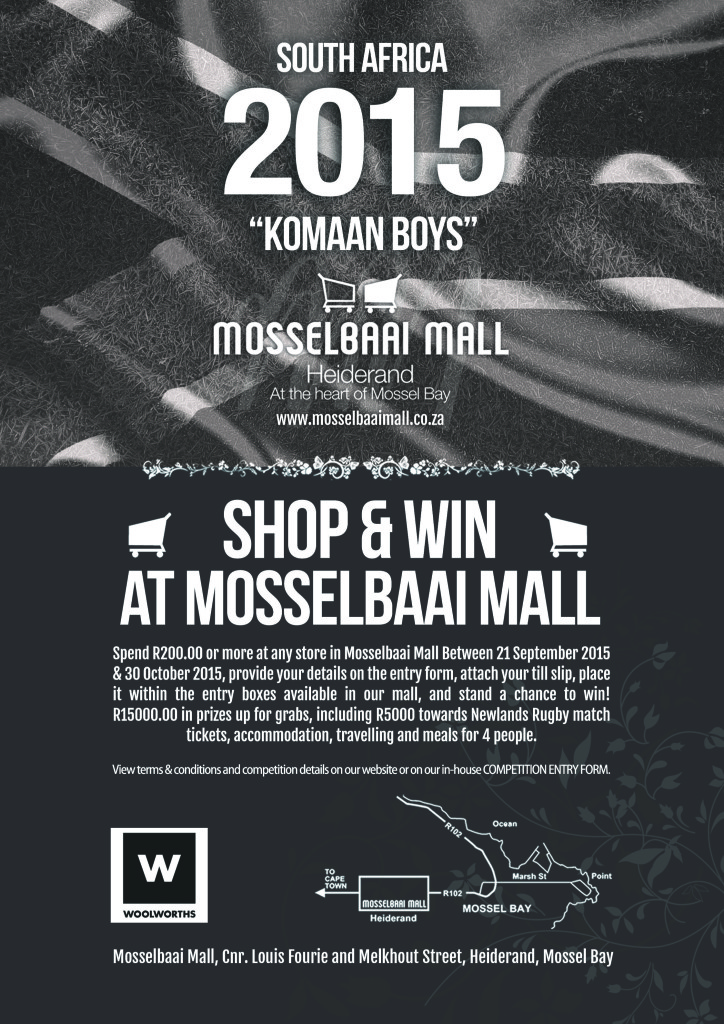