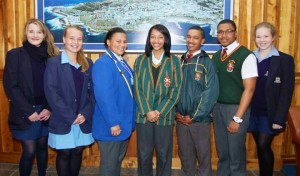 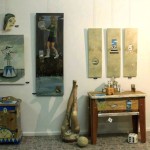 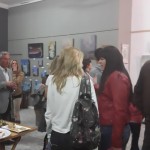 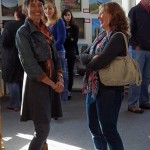 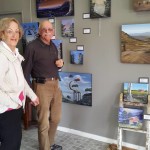 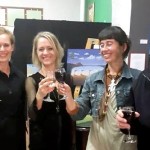 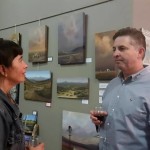 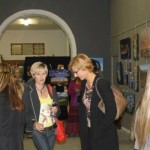 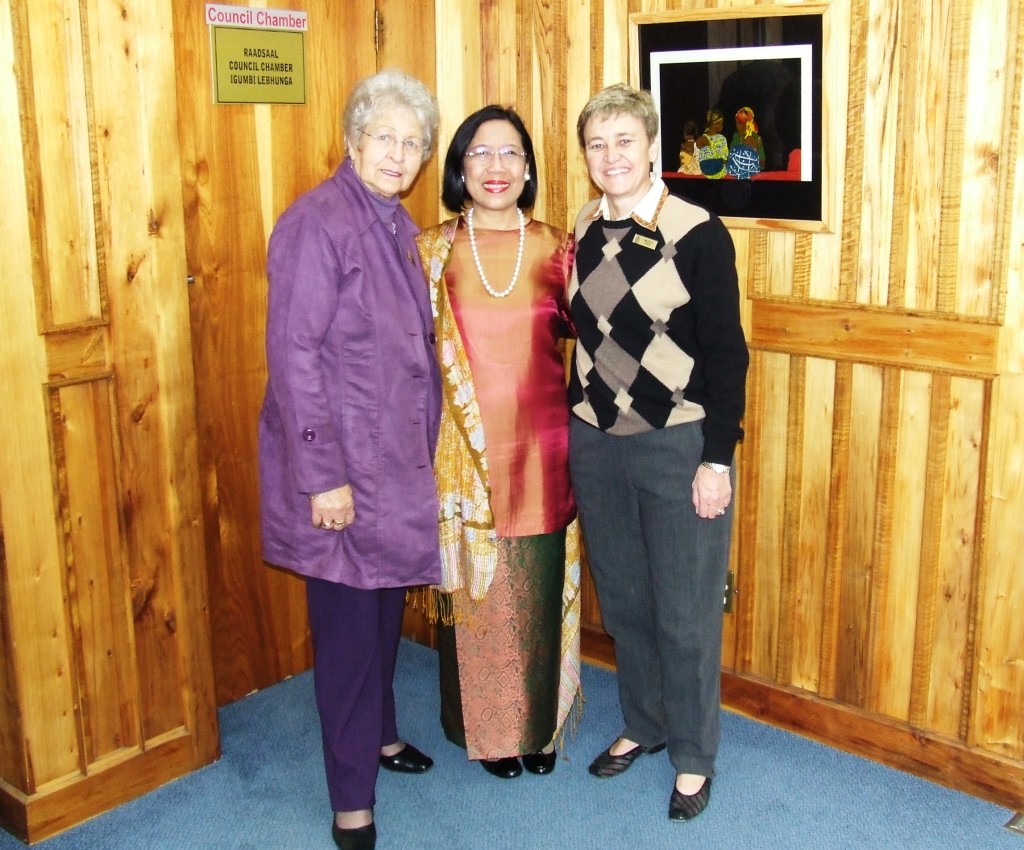 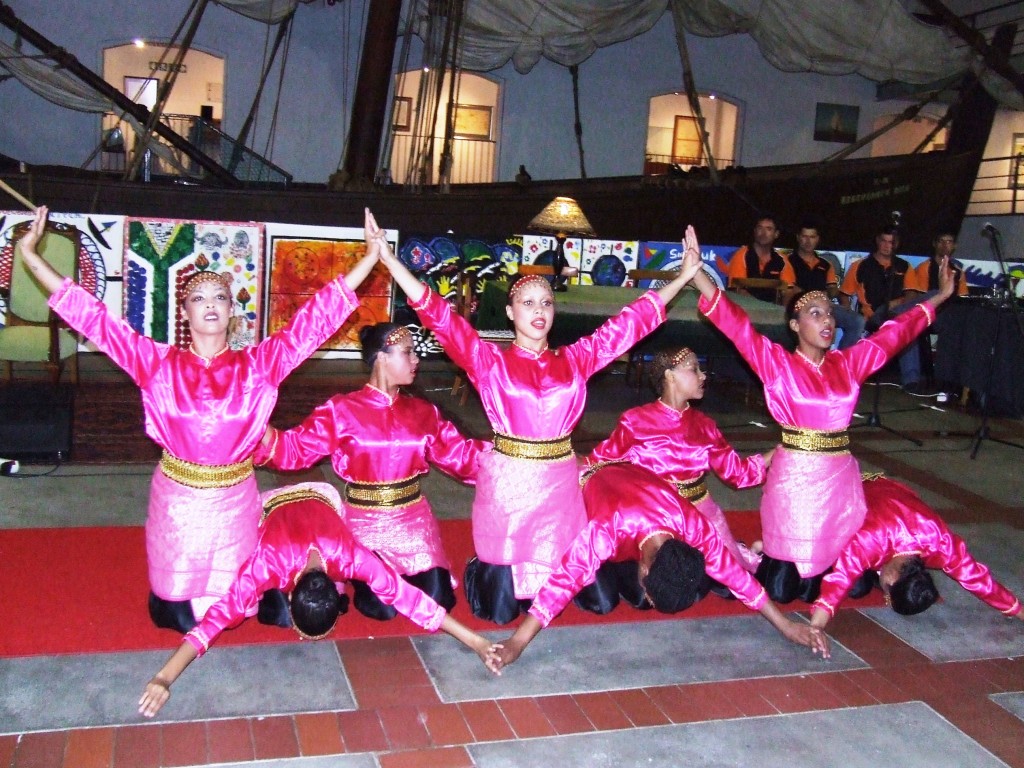 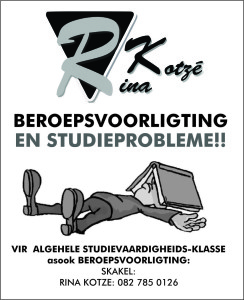 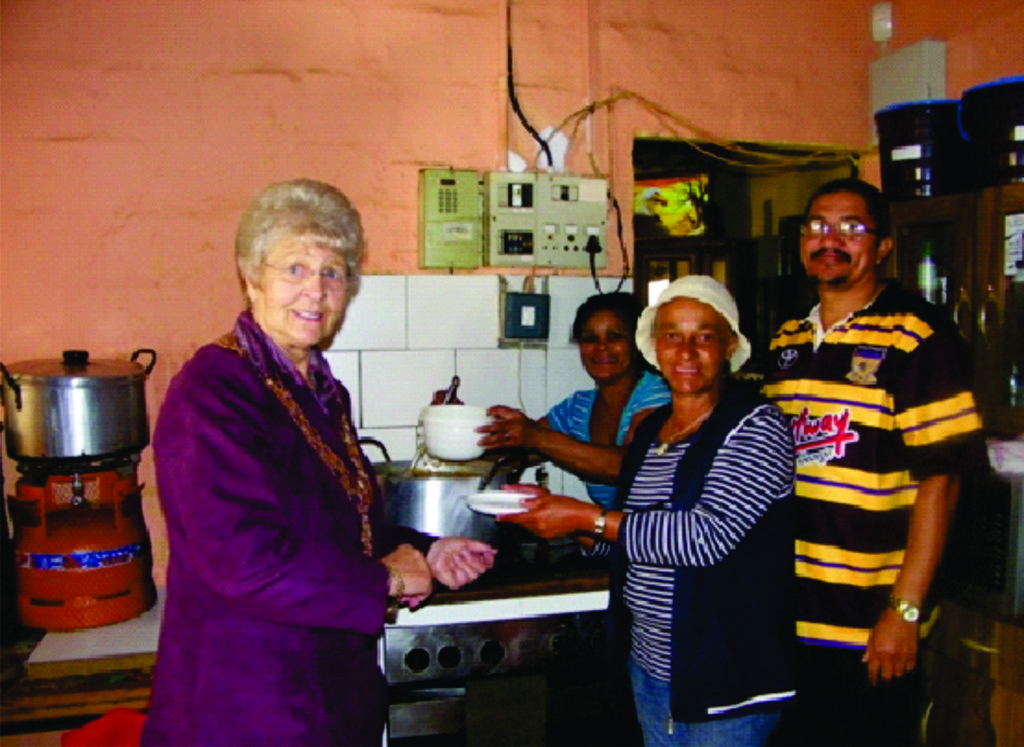 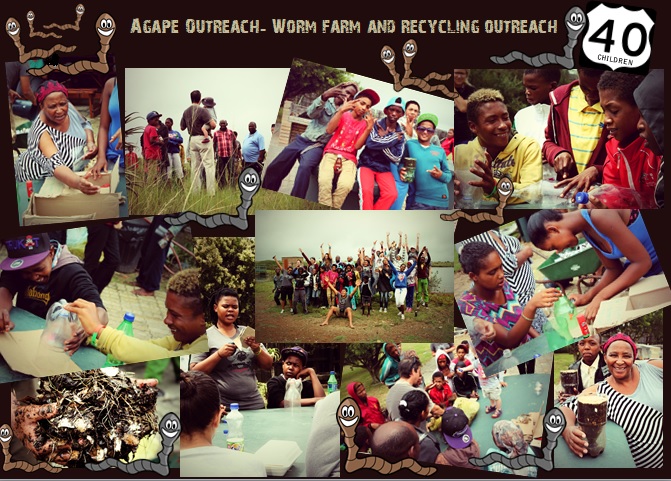 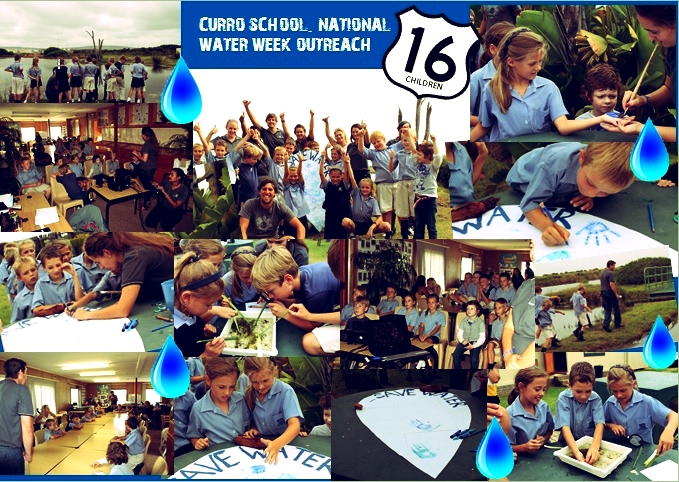 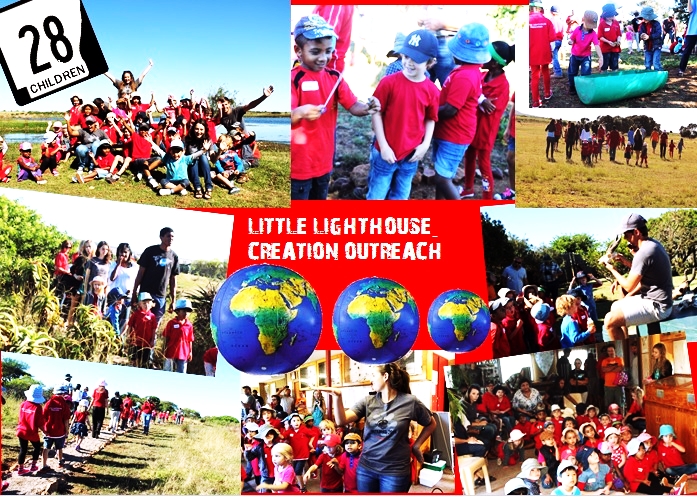 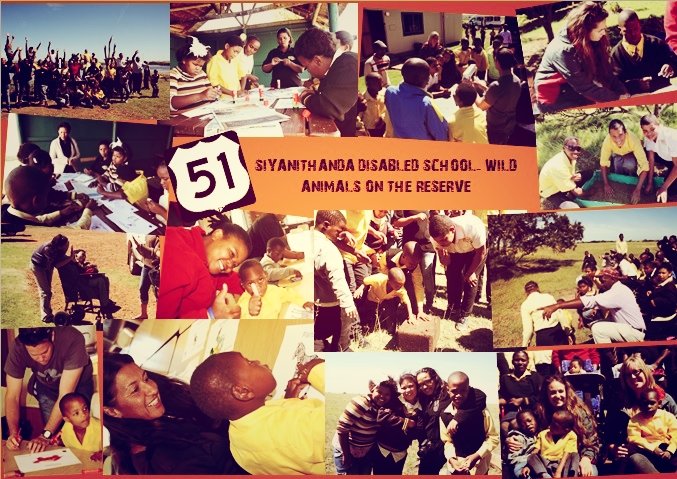 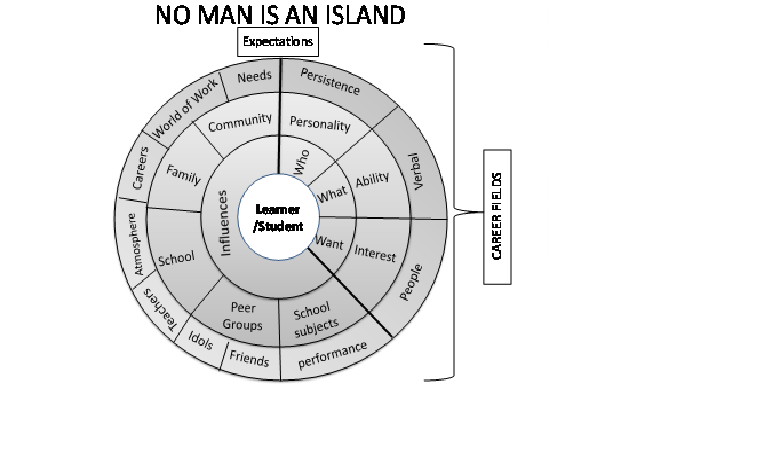 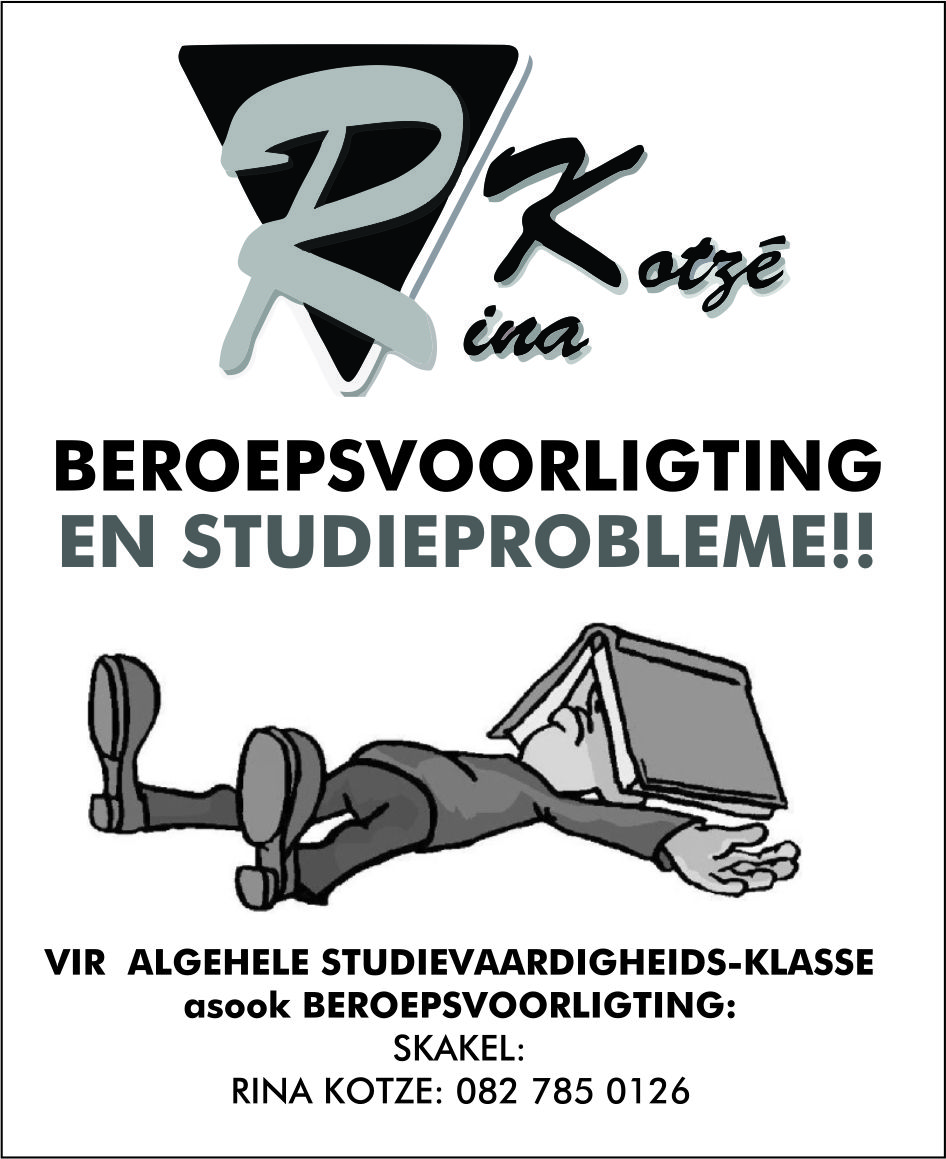 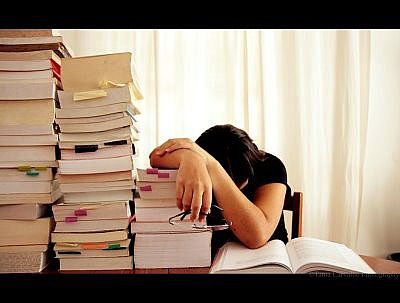 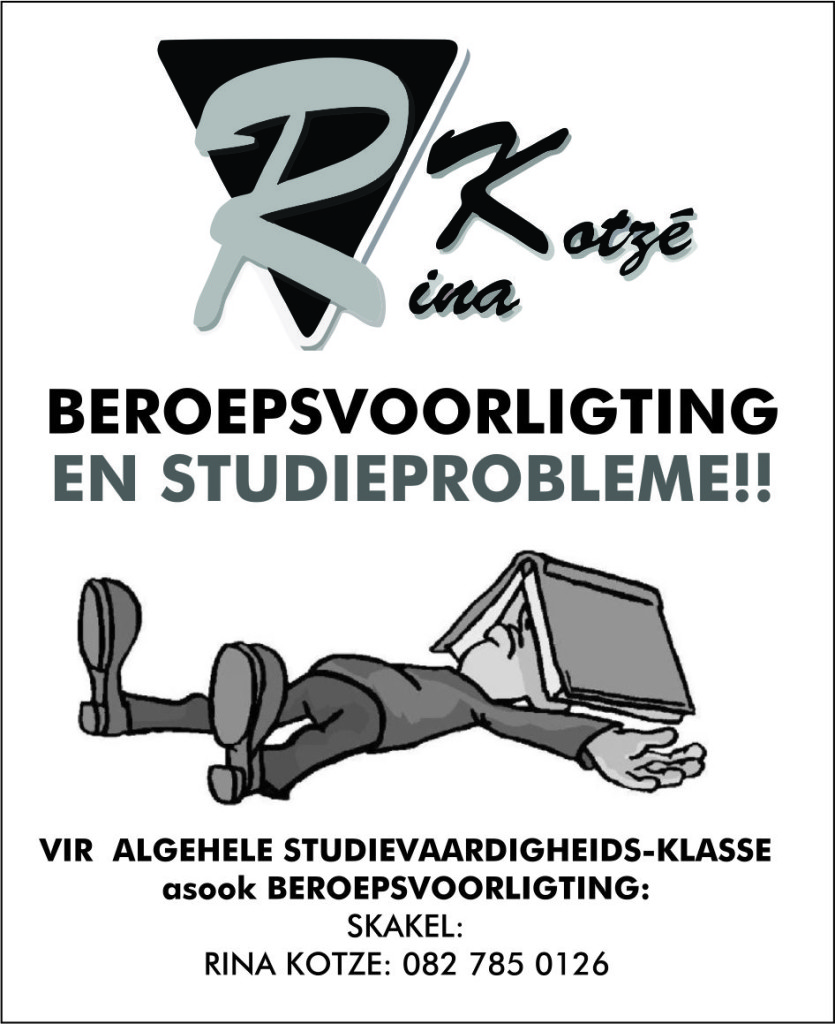 Introducing…..Your Brain
The brain is the command center of your body. It controls just about everything you do, even when you are sleeping. Weighing about 1.5kg, the brain is made up of many parts that all work together as a team. Each of these different parts has a specific and important job to do.

When drugs enter the brain, they can interrupt the work and actually change how the brain performs its jobs. These changes are what lead to compulsive drug use, the hallmark of addiction.

Drugs of abuse affect three primary areas of the brain:

The brain stem is in charge of all of the functions our body needs to stay alive—breathing, circulating blood, and digesting food. It also links the brain with the spinal cord, which runs down the back and is responsible for moving muscles and limbs as well as letting the brain know what’s happening to the body.

The limbic system links together a bunch of brain structures that control our emotional responses, such as feeling pleasure when we eat chocolate. The good feelings motivate us to repeat the behaviour, which is good because eating is critical to our lives.

The cerebral cortex is the mushroom-like outer part of the brain (the grey matter). In humans, it is so big that it makes up about three-fourths of the entire brain. It’s divided into four areas, called lobes, which control specific functions. Some areas process information from our senses, enabling us to see, feel, hear, and taste. The front part of the cortex, known as the frontal cortex or forebrain, is the thinking center. It powers our ability to think, plan, solve problems, and make decisions.

What do Drugs do to the Brain?

Drugs are chemicals. They work in the brain by tapping into its communication system and interfering with the way nerve cells normally send, receive, and process information. Different drugs—because of their chemical structures—work differently. In fact, some drugs can change the brain in ways that last long after the person has stopped taking drugs, maybe even permanently. This is more likely when a drug is taken repeatedly.
Some drugs, such as marijuana and heroin, activate neurons because their chemical structure mimics that of a natural neurotransmitter. In fact, these drugs can “fool” receptors, can lock onto them, and can activate the nerve cells. The problem is, they don’t work the same way as a natural neurotransmitter, so the neurons wind up sending abnormal messages through the brain.
Other drugs, such as amphetamine, cause nerve cells to release excessive amounts of natural neurotransmitters or prevent the normal recycling of these brain chemicals (cocaine and amphetamine). This leads to an exaggerated message in the brain, ultimately wreaking havoc on the communication channels. The difference in effect is like the difference between someone whispering in your ear versus someone shouting in a microphone.
All drugs of abuse—nicotine, cocaine, marijuana, and others—affect the brain’s “reward” circuit, which is part of the limbic system. Normally, the reward circuit responds to pleasurable experiences by releasing the neurotransmitter dopamine, which creates feelings of pleasure, and tells the brain that this is something important—pay attention and remember it. Drugs hijack this system, causing unusually large amounts of dopamine to flood the system. Sometimes, this lasts for a long time compared to what happens when a natural reward stimulates dopamine. This flood of dopamine is what causes the “high” or euphoria associated with drug abuse.
• People against Substance Abuse
044 873 0133
071 090 4450