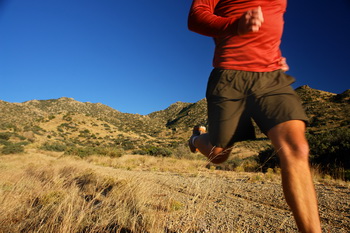 Slow-twitch muscle fibre’s response to endurance training:
Improved aerobic capacity
An increase in capillary density. Capillaries are oxygen-carrying highways, and the more capillaries there are in a muscle, the greater the potential for aerobic energy creation
The more endurance-trained a muscle is, the greater its stock of enzymes relevant to other specific muscular energy creation processes – notably the Krebs cycle. The Krebs cycle is a chemical process that takes place in muscles. Using an analogy, it’s a bit like having your own oil refinery in your car, that keeps producing (cheap!) fuel. In the body’s case, this equally crucial fuel is adenosine triphosphate (ATP). ATP is the key energy-producing chemical in the body.