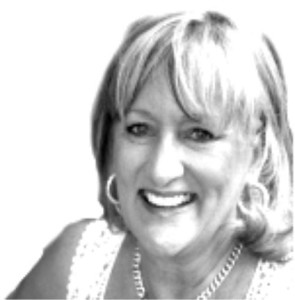 Mossel Bay’s Bartolomeu Dias Museum – which was opened in 1989 in celebration of the 500th anniversary of Dias’ landing in Mossel Bay – will celebrate its 25th birthday this year. Although the landing itself happened on the 3rd of February, 1488, the party will take place on the 2nd of February in order to coincide with the town’s annual Dias Festival.

“We felt that since this is a special birthday, we wanted to ask someone to talk about the evolution of the museum,” said Mbulelo Mrubata, the manager of the Dias Museum Complex.

“For this reason we’ve asked Dr. Noeleen Murray, a senior lecturer, architect, and academic in the Department of Geography and Environmental Studies at the University of the Western Cape, to be our keynote speaker for the day.”

He said that the consul-general of Portugal, Jorge Fonseca, will attend the event as a guest speaker, and that the executive mayor of Mossel Bay, Alderlady Marie Ferreira, will open the proceedings – which will include the giant birthday cake that has become something of a tradition at the Museum’s annual celebrations.

“As a student studying architecture in the 1980s, the Dias Museum figured in our education as an example of modernist architecture by prominent South African architect Gabriel Fagan,” said Dr. Murray.

“My interest is in exploring how this project has stood the test of time in post-apartheid South Africa, and how the narratives of the past that the museum represents have changed (or not) in the ways in which the museum presents itself.

“As an active participant in debates around heritage and identity in South Africa, and in particular having been involved in the development of museums such as the Lwandle Migrant Labour Museum, revisiting the Dias Museum presents a particular set of representational questions worth exploring anew in the contemporary context.”

The Dias Museum Complex – centred around the Post Office Tree, where early Portuguese navigators would leave letters for one another – includes The Maritime Museum (originally built in 1901 as a grain- and sawmill); The Granary (a replica of a building erected here in 1786 by the Dutch East India Company for the local grain and wool trades, and now used as a reception, information, and education centre); The Shell Museum (also built in 1902, originally as an extension of the old mill); and The Munro Cottages (replicas of two Cape Dutch-style houses built on the original foundations of structures erected by Alexander Munro in about 1830: one a his home, and one as a seamen’s canteen).

The graves of two unknown Muslims are situated in the Museum grounds, which also house a Braille Trail, and the spring where Dias and his colleagues restocked their water supplies.

Mossel Bay Tourism chairperson Jeanetta Marais said that the Museum Complex has become one of the Garden Route’s iconic attractions.
“It seems that everyone knows about the Post Office Tree and the Dias Museum: whenever we exhibit at shows or talk to tour operators anywhere in the world, these are the first things they ask about.

“The Museum is a unique attraction, and it forms a vital part of the backbone of our tourism economy.

“Mossel Bay Tourism wishes it a very happy 25th birthday.”
The Museum is open to the public throughout the year (except on Christmas Day and Good Friday). The 25th birthday celebrations will take place on Sunday 2 February at 1:00 p.m. 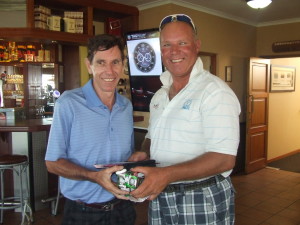 The recent release of lists of top places to visit in 2104 by some of the world’s most prestigious publications has highlighted Cape Town’s position as one of the globe’s leading destinations – and Mossel Bay Tourism has congratulated it on making it into first place “After only about 360 years.” (It was established as a refreshment station by the Dutch East India Company in 1652.)

“It’s so sweet to see a youngster achieving greatness,” said Mossel Bay Tourism’s Marcia Holm.
She said that the human history of Mossel Bay and the Southern Cape coast stretches back over more than 162,000 years.

An international, multi-disciplinary team of scientists studying the archaeology of the Pinnacle Point Caves (about 12 km west of the CBD) has shown that this was probably where the small group of individuals who were the progenitors of everyone alive today found refuge during a near-extinction event caused by a major cooling of the global climate at that time.

The SACP4 Project (South African Coastal Palaeoclimate, Palaeoenvironment, Palaeoecology, and Palaeoanthropology Project) has attracted more than US$ 10 million in research funding over the last 13 years – with the largest contributions coming from the USA’s National Science Foundation. Members of the team – under the leadership of Curtis Marean, an associate director of the Institute of Human Origins and professor at the School of Human Evolution and Social Change at the Arizona State University – began publishing their findings in 2007.

The Pinnacle Point Caves were declared a Provincial Heritage Site on 14 December 2012 – a first step in the process of having them (tougher with a number of sister sites around the country) declared a World Heritage Site.
“The scientists working on the project have found the earliest evidence for the use of the pigment ochre – and therefore you could say that Mossel Bay is the very birthplace of culture. And they’ve also found both the earliest evidence for the manufacture of composite tools, and the use of heat to improve the quality of the raw material from which they made them – which puts Mossel Bay as the birthplace of advanced technology,” said Ms. Holm.
Cape Town was elected first both in the New York Time’s ‘52 places to go in 2014,’ and in The Guardian’s ‘Holiday hotspots: where to go in 2014.’ It also achieved second place on Travel+Leisure’s 2014 list, and the definitive Lonely Planet put it third in its selection of recommended cities for 2014.

All of these publications emphasised the city’s vibrant cultural life, and its designation as World Design Capital 2014.

In the wake of the death of Nelson Mandela – who is on record as having said that he drew inspiration from the sight of Table Mountain during his years of incarceration on Robben Island – The New York Times headlined Cape Town “A place to meditate on freedom, and the creative life that followed.”

The Guardian wrote that, “Following in the footsteps of Helsinki and Seoul, Cape Town has been elected World Design Capital 2014, giving it the opportunity to showcase about 450 innovation projects. That it was selected more as a ‘one to watch’ rather than a fully polished design leader makes it even more exciting to keep an eye on.”

Travel+Leisure wrote that “There’s never been a better time to visit Cape Town thanks to a proliferation of edgy boutiques, independent galleries, and forward-thinking restaurants … And the buzz is spreading: StumbleUpon noticed that Cape Town is one of the top 10 destinations generating interest among its community of 30 million users.”

And Lonely Planet said that “There’s never a bad time to visit Cape Town. In recent years the city has received a deluge of accolades paying homage to its undeniable natural beauty.”

“It’s exciting to see where that earliest expression of culture has lead us to as a species,” said Ms. Holm. “As Sarah Khan (who wrote the New York Times’ citation) said: ‘Cape Town is again reinventing itself, and the world is invited to its renaissance.’
“And seriously, these recommendations are great news for tourism in the whole of the Cape Province.
“We’re very proud of the City.” 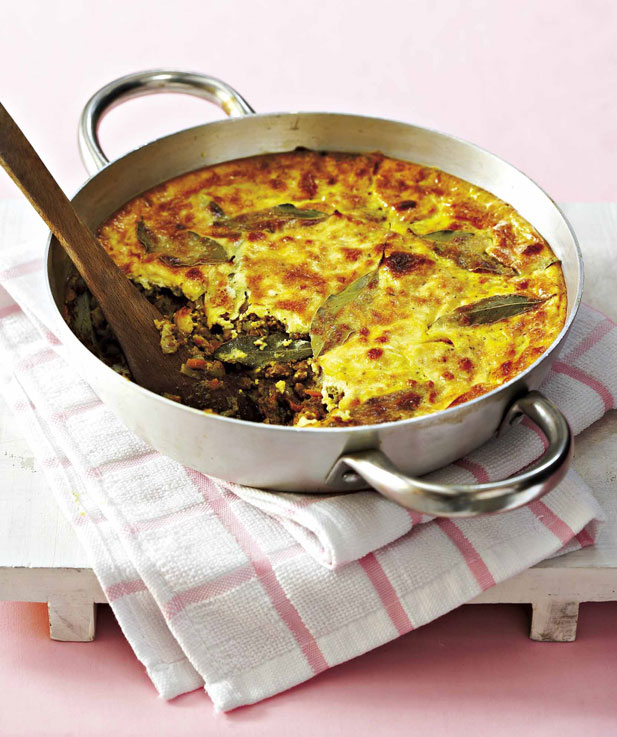