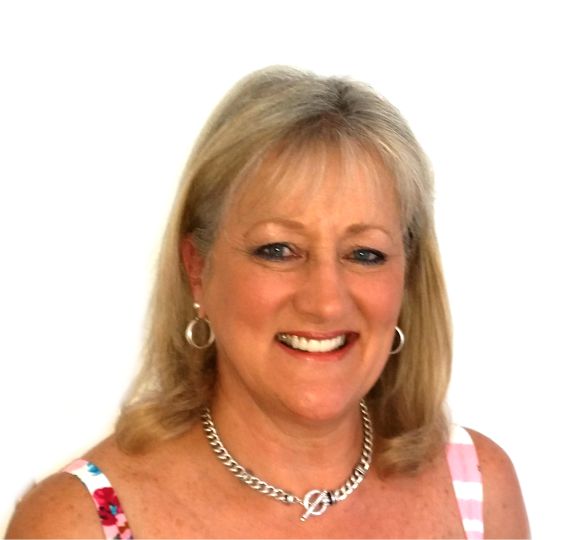 Like many popular coastal towns along the South African coast, Mossel Bay is expecting an influx of tourists this festive season. With more surfers and swimmers in the water during the holidays, and with an increase in shark sightings and encounters over the past few months, local ocean users have put plans in place to try an help safeguard Mossel Bay’s beaches from an unfortunate incident.
Their two-pronged approach to water safety during the 2015/16 summer holiday season, include shark spotters, training for community members so they know how to use the specialised first aid ‘Shark Attack’ kits that will be placed in strategic locations around the bay, and even a remote controlled live cam for lifeguards to monitor the water if the required funding can be arranged.

SOUTHERN CAPE SHARK SITUATION: MOSSEL BAY SURFERS TAKE SAFETY STEPS
Following an increase in shark sightings and encounters during recent months – including the bite in Still Bay on 25 October – local Mossel Bay ocean users this week instituted a two-pronged approach to safeguard ocean users in Mossel Bay during the 2015/16 summer holiday season.
Llewellyn Whittaker is spearheading the Shark and Ocean Awareness Committee.
Spearheaded by long-time local and head coach at Waves School of Surfing, Llewellyn Whittaker, the Mossel Bay Shark and Ocean Awareness Committee is made up of representatives from the Mossel Bay surfing community, Oceans Research, White Shark Africa, Mossel Bay Yacht Club, Mossel Bay Municipality, Go Fish professional fishing charter operators, SAPS Sea Border Unit, Mossel Bay Tourism and the Gouritz Cluster Biosphere Reserve.
Their aim: to facilitate and promote the marriage between the White shark population – which is a major asset to the town’s ecotourism – and the safety of ocean users.
“Mossel Bay represents one of the most dense white shark aggregations in the world,” explains Dr Enrico Gennari, Director of Research at Oceans Research. “White sharks in Mossel Bay are present throughout the year – conversely other areas in the world,” he says.
According to Gennari there are between 10 and 40 white sharks in the bay every day and most remain in Mossel Bay for up to seven months at a time. Contrary to popular belief this population has remained relatively stable over the past 10 years showing a small increase lately, explains Gennari. Because of this, and because the bay is much more sheltered than Cape Town or Gansbaai, the shark cage diving boat in the bay have a near 100% success rate.
It also, however, means that there is some sort of inevitability as to sharks and ocean users interacting. Or, ‘it’s just a matter of time’ as Whittaker says.
Mossel Bay is a popular stop for surfers and other ocean users all year around

As a short term solution then, a “Prevention and Response” strategy was outlined by the committee this week:

PREVENTION:
Quick communication – There is an existing WhatsApp group among lifeguards and emergency services through which any ocean emergency or shark activity will be communicated.

Eyes in the sky – Kobus Crouse from Mossel Bay Helicopters runs regular flips over the bay and out to The Point during the holiday season. Part of the attraction of his flips is shark spotting. Should he spot any activity in close proximity to any water users he will inform the WhatsApp group and circle above the shark, indicating its position and giving lifeguards a queue to clear the water. Crouse’s services in this regard are purely voluntary and he and his pilots are a key ‘eye in the sky’.

In addition, the committee will ask the professional skydivers from Skydive Mossel Bay to join the group so that they can bring to attention any sharks they may spot on their many daily jump loads.
Shark spotters – the committee is calling on members of the local surfing community to volunteers as shark spotters. The possibility of making use of Diaz Hotel is being investigated, please contact Llewellyn Whittaker on 078 297 3999 should you be interested.
“We also want to put up a camera on Diaz hotel,” said Convener of the committee, Llewellyn Whittaker, from Waves School of Surfing. “The particular model is remotely controllable through a smartphone or tablet, thus ideal for the lifeguards on the beach to use,” Whittaker said. “This will be great for all year round use and will take the place of a traditional ‘shark spotter’ as employed in Cape Town. This, however, comes with a price tag of around R25 000, we urge the community and business’s of Mossel bay to support this initiative,” he said.
Mossel Bay’s lineups are often busy from dawn to dusk. Joseph Krone grabs one more before dark

“Christo Kruger from White Shark Africa has kindly offered to buy the shark attack kits for myself, Delphino’s and Diaz Hotel,” said Whittaker. Mossel Bay Lifesaving will provide the training to any members of the community who are interested, on how to use the shark attack kit. “The Yacht Club – as one of the biggest water users – has also offered their services and will also be assisting in the training and purchasing of kits,” Whittaker said.
“The concept is double: preventive is better than curing. Besides all the measures to make sure a rapid response to a shark bite increasing the chance of survival for the victim, spotting an animal before an incident could save lives while protecting nature (without culling white sharks and impacting heavily on the marine ecosystem),” says Gennari. “It must be a community approach where everyone does their part.” 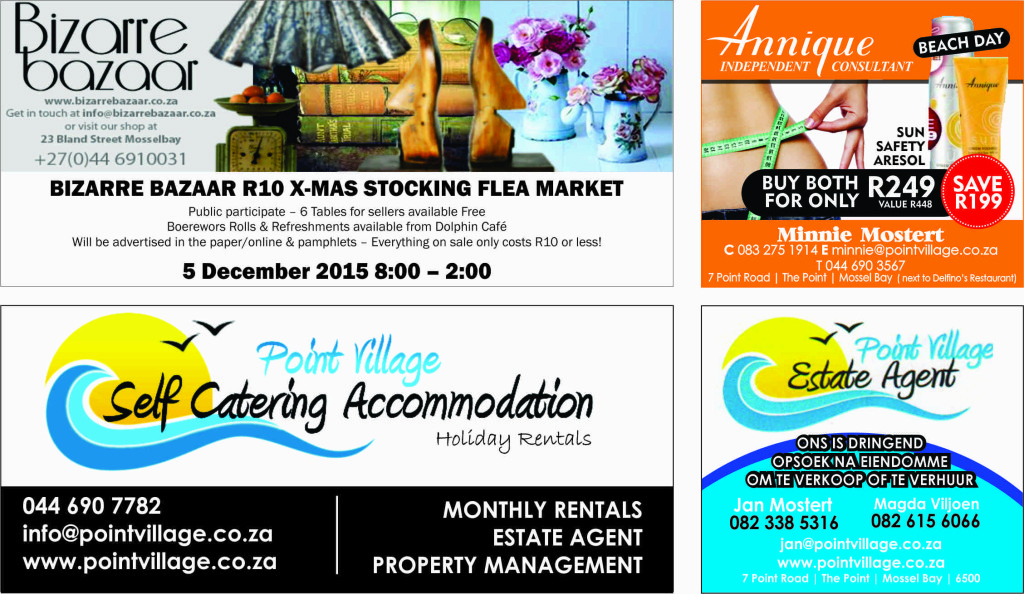 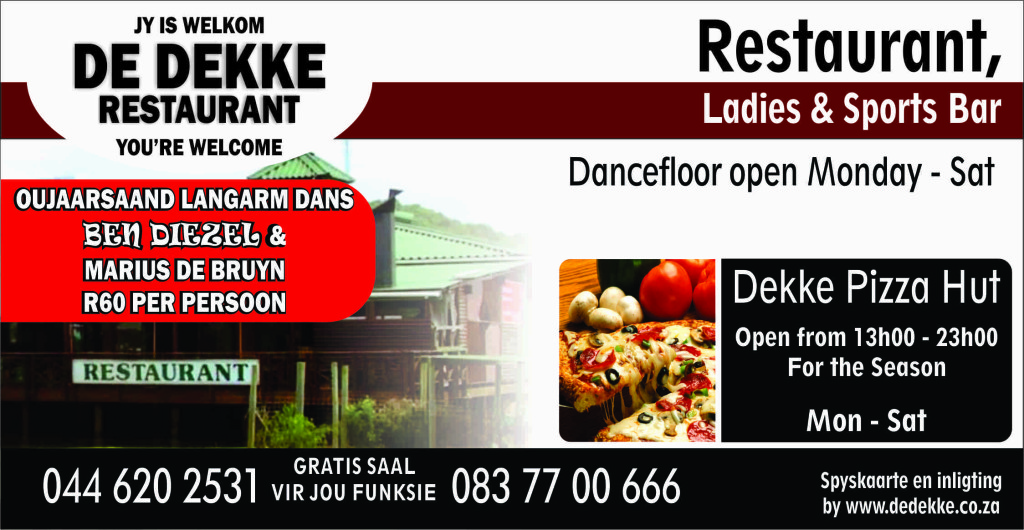 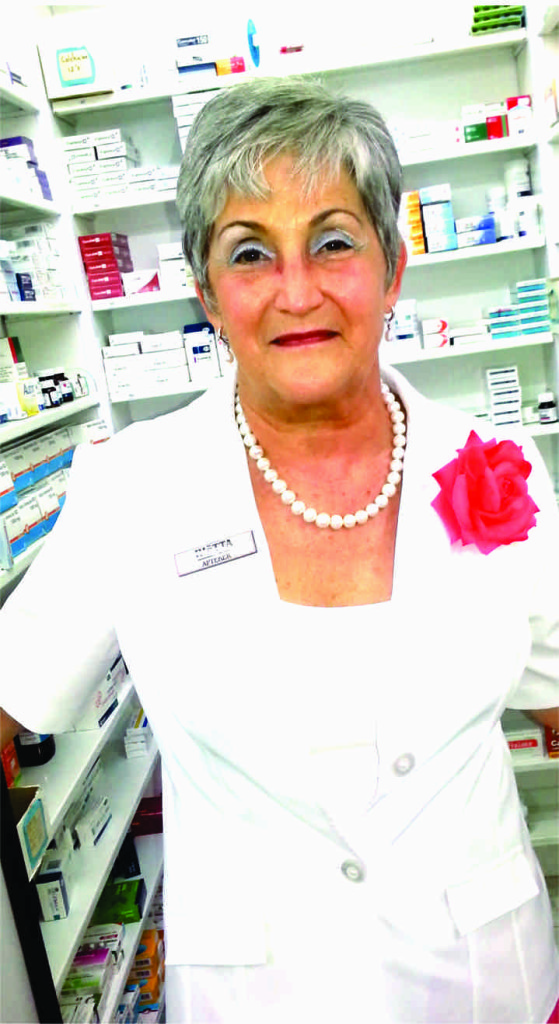 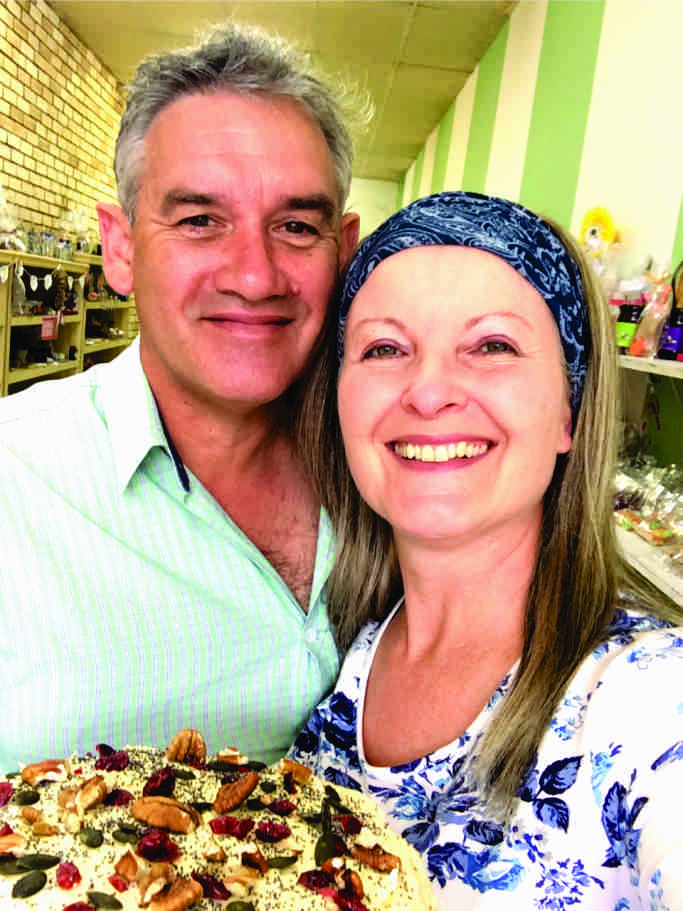 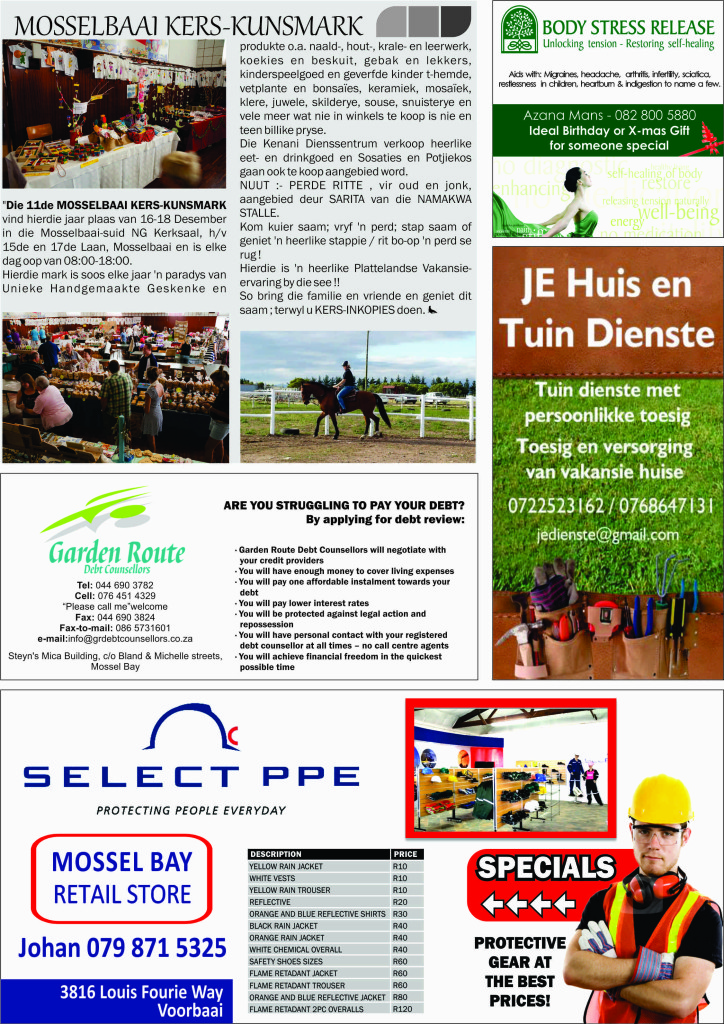