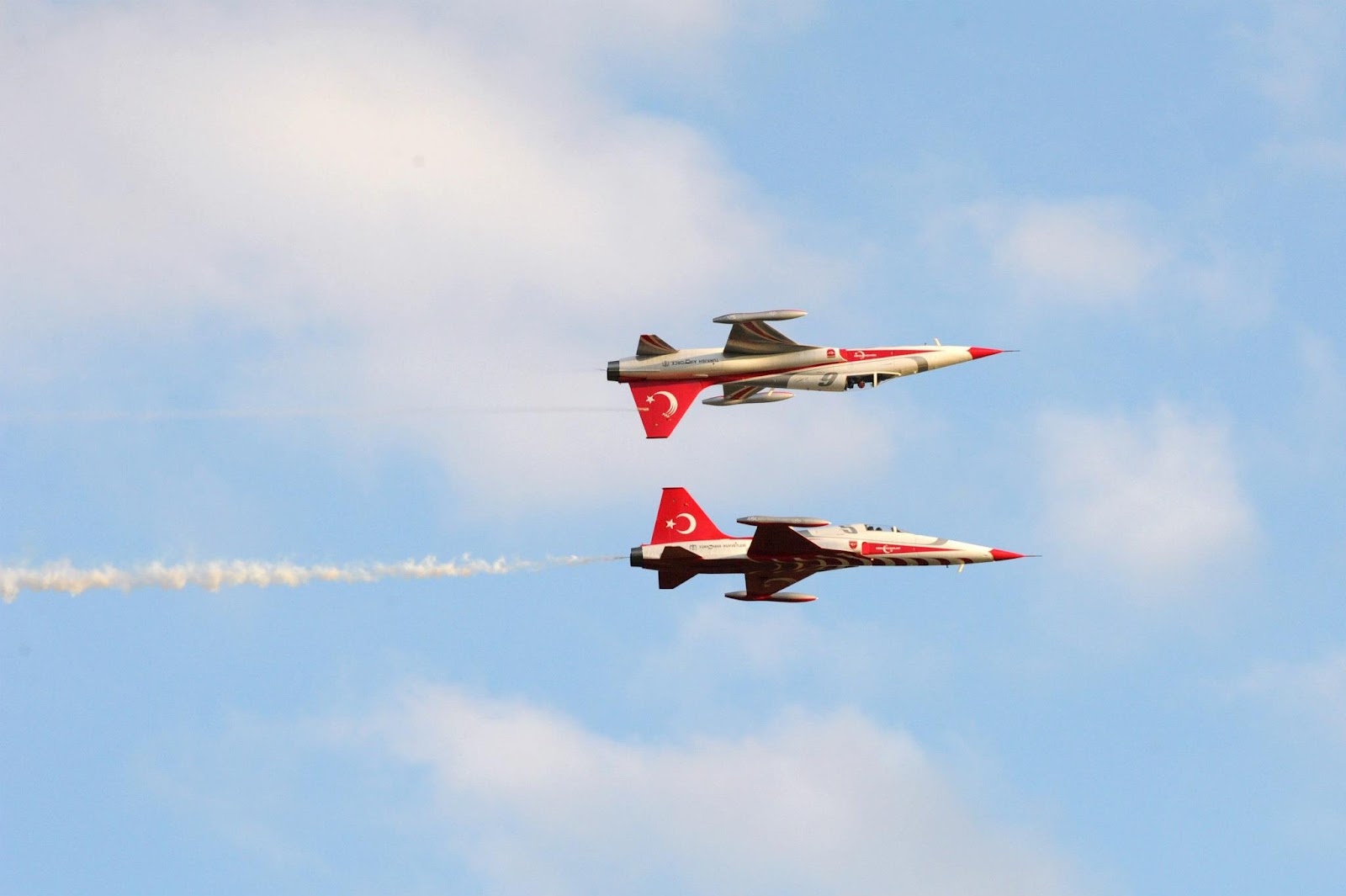 The 2014 Dias Festival, which is co-ordinated by the Mossel Bay Municipality as a project to stimulate the local economy and market the town, will take place from 30 January 2014 to    February 2014.

As was the case at the previous two Dias Festivals, the Western Cape aerobatics championships will again form part of the festival programme. The championship will be preceded by practice sessions on 30 January 2014, while the official competition will take place on 31 January 2013 and 1 February 2014.

The Standard Bank Airshow, where the Flying Lions will perform in their World War II machines, will take place on the Saturday, 1 February 2014.  In addition to the Flying Lions, several other interesting aircraft are expected to participate. These include a Hunter jet, a RV7, a T29 Trojan, an MX2, a Yak 55 and a Suhkoi.

The programme will also include skydiving performance. Like in 2013 there will be a big flag jump.